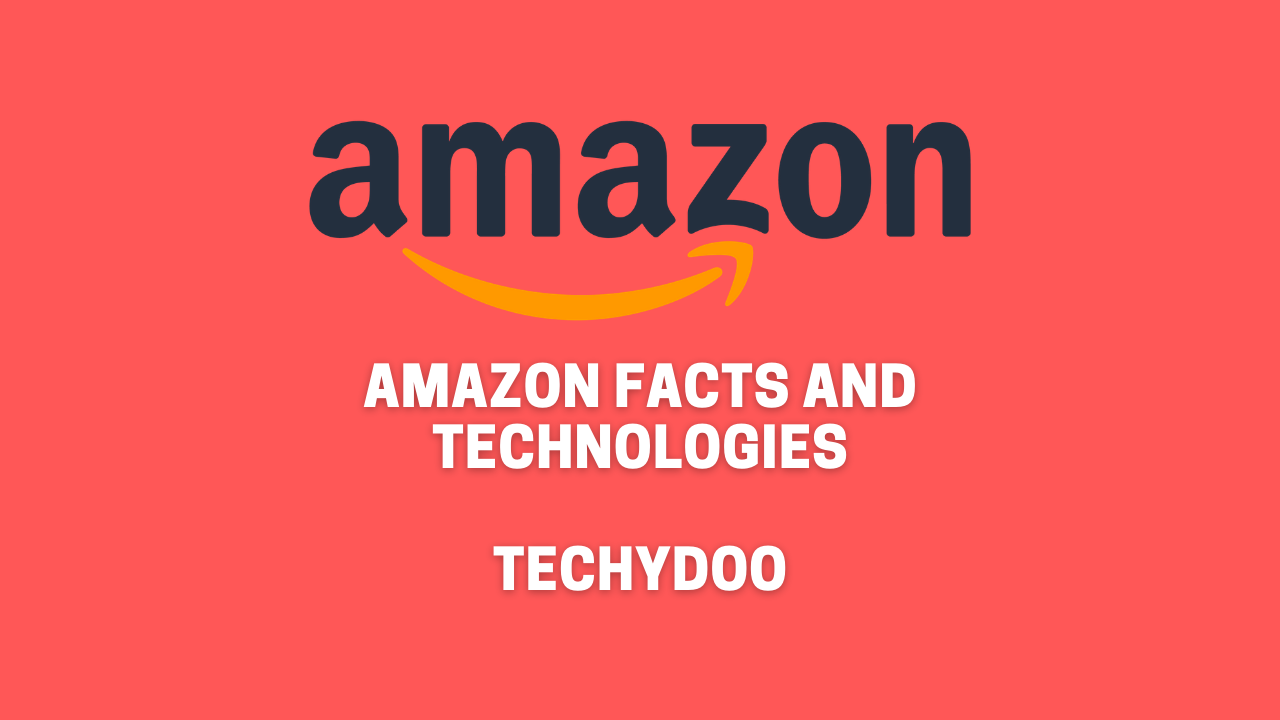 Jeff Bezos the founder of Amazon is the richest man in the world. He is a big source of inspiration that dreams come true if you are hardworking. Jeff on 5th July 1994 registered his company in Washington, USA. His launching the business was a random and impulsive decision.

Here, I am sharing some facts about Amazon and what technologies it uses.

5 Facts To Know About Amazon

1. Do you know what was the real name of Amazon?

The company was originally known as “Cadabra”.

2. Do you know when was Amazon journey started?

It sold its first book in 1995 from Jeff Bezos garage.

3. Do you know how many countries Amazon operates in?

4. Do you know the total fulfillment centers?

It has 21 fulfillment centers around the globe and has more than 9 million square feet of warehouse space.

5. Do you know what’s the office environment?

It operates in a pet-friendly environment. Here, employees can take their pets along with them to the office.

3 thoughts on “Amazon – 5 Facts and Technologies You Should Know”