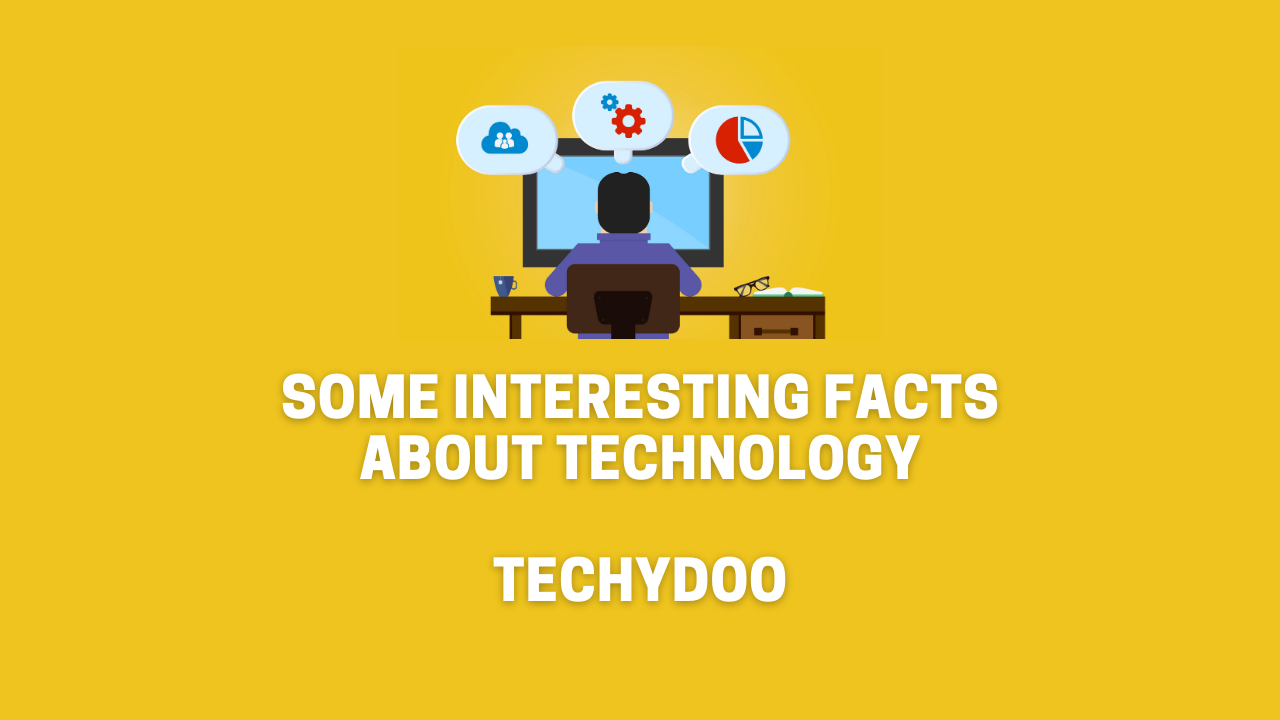 Today, we are going to discuss 10 interesting facts about technology.

Technology is a topic which is very much close to our heart because we are using it daily.

We all know that technology is going to be the future of the world. Still, we don’t know some facts about technology that we should know.

So, are you ready to explore 10 interesting facts about technology?

#1 Do you know what is Phantom Vibration Syndrome?

So, I am sure that we all have experienced this.

Yes, Phantom Vibration Syndrome is when you think that your phone is vibrating but it isn’t.

Facts say that this happens whenever we are using our phone more than the required level.

#2 Do you know the total number of Google searches every day?

The total number of Google searches per day is more than 7.5 billion which is a very big number.

#3 Do you know how many people use Google as spellcheck?

97% of people use Google as a spellcheck resource and search for correct spellings.

Spellcheck means if someone is confused about the correct spelling of a word then they do a Google search.

#4 Do you know the original name of Yahoo?

The original domain which yahoo used was akebono.standford.edu.

The word Yahoo came from a slang by Gulliver’s Travels.

#5 Do you know how many people still use dial-up?

Yes, some rural areas in America still use the dial-up connection service.

This is because it is not affordable for them to get high-speed internet.

Nintendo was started way back in 1889 where there were no video games.

They were a playing card manufacturing company from 1889 to 1956 and then they became a gaming company.

They still manufacture cards and have a dedicated tournament for it called “Nintendo Cup”.

#7 Do you know your Alexa listens to your conversations?

Yes, your own Alexa records your conversations for providing a better experience.

You can delete these recordings if you don’t want them.

#8 Do you know the domain name registration used to be free?

Nobody knew that the internet would be so big one day way back in 1995.

Amazon started its operation in 1994 and sold the first book in 1995 from Jeff Bezos garage. Check amazon facts and technologies.

#9 Do you know what was Apple’s first logo?

The first apple logo was created by Ronald Wayne back in 1976.

The logo depicts Sir Isaac Newton sitting beneath a tree and an apple about to fall on him.

When you look clearly at the logo it depicts “Newton A mind forever voyaging through strange seas of thought alone”.

#10 Did you know Firefox logo isn’t actually a fox?

Yes, it’s a most common myth that Firefox is named after a fox.

This data brings us to the conclusion that technology has a lot of hidden facts that need to be uncovered.

Here, we have tried to uncover some facts about technology but there are many more.

Technology is always going to grow day by day and some of its facts will always be hidden.

So, if you are a genuine tech geek then you should regularly be checking up on the hidden facts.