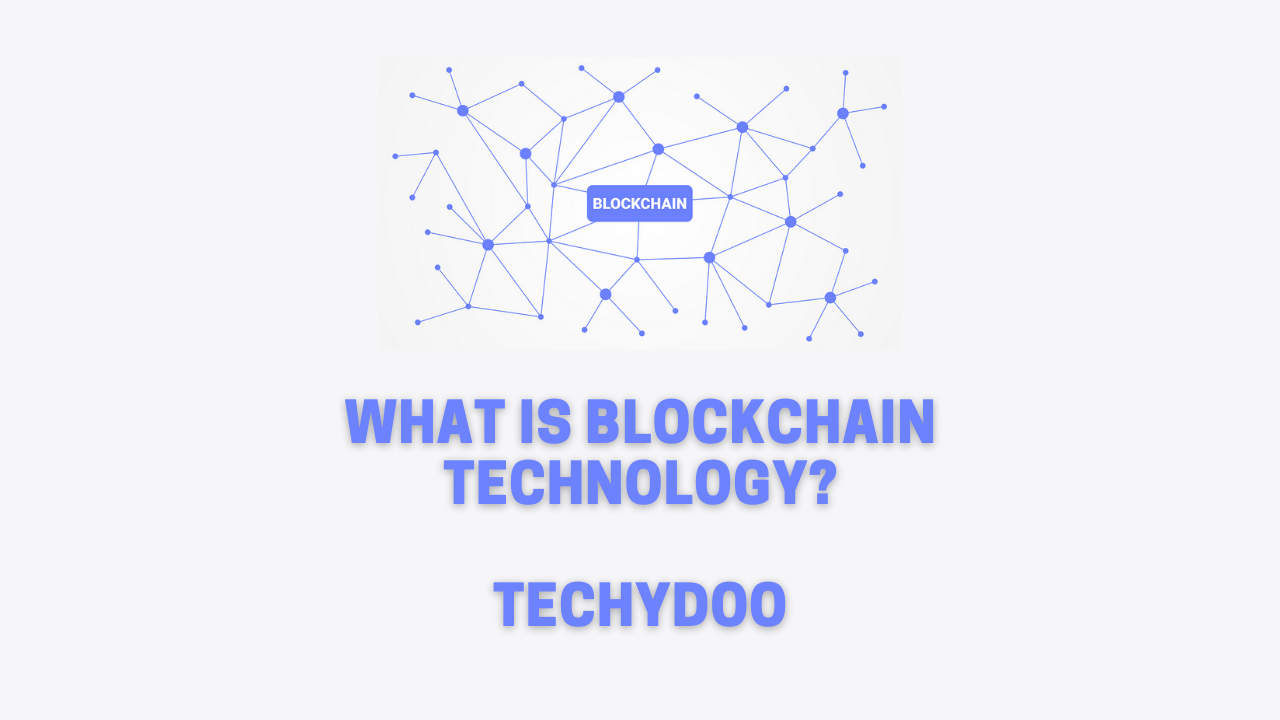 What is Blockchain Technology? If you want to know the correct answer to this question then you should understand how Bitcoin technology works. If you will understand how the Bitcoin system works you’ll be able to correctly understand the term Blockchain.

What Is Blockchain Technology?

A simple definition of a Database is the storage of some data on a computer system. The data is in the form of tables so as to search it easily when required.

So, what’s the difference between storing data in a form of a spreadsheet rather than storing it in the database. Spreadsheets store data but only for a small bunch of people whereas Database is for a large bunch of people. The big Databases achieve this by placing the data on servers that are formed of supercomputers. This is done in such a way that a person sitting anywhere in the world can access the data easily.

So, what’s the difference between a Blockchain and a Database?

The main difference between a Blockchain and a Database is the process of how data is structured.

Blockchain collects information in the form of blocks that store the data. These blocks are small and can only carry some amount of data with them. That’s why blocks are linked with each other so as to create a chain of data which is known as a Blockchain.

So, to understand Blockchain I want you to see how Bitcoin implements it. Bitcoin is also a database that requires computers to store the data. In the case of Bitcoin, Blockchain operates as a source to store data of the daily transactions. These computers which store the data are not at a single place but at different places.

Let’s understand this by a simple example. Consider a big computer company which has a lot of data to be stored. So, they store the data in the computers which they themselves own. These computers are stored at a location that is owned by the company itself and the company has the power to alter the data. This is not the same in the case of Bitcoin. In this case, a member of the chain can be anywhere in the world and can alter the data. They have their own systems with them which store data and are called nodes.

In Bitcoin, if any block has a problem then it can refer to other blocks for the correct information. Using this technique, not even a single block can change the information stored within. So, any change in the blockchain of Bitcoin is not possible.

Eventually, if a block tries to harm the information then other blocks will point out the incorrect information.

In order to make a change, a majority of blocks within the network should agree to the changes. This makes sure if any change occurs then it’s of best interest.

As the majority of the blocks in the network should agree with the changes it creates a transparent nature. Due to this, every block or bitcoin explorer can see what happens in real-time. This means you can track Bitcoin live.

A new block attaches the chain at the end node. If you’ll use Bitcoin then it has a height that defines the position of the block. So, until November the height of the chain is approximately 657,000 blocks.

After a new addition of any block, it’s difficult to go back and alter something until the majority wants it. This is because every block has a hash value and a timestamp. Hash code helps to turn online information into a chain of numbers and characters.

It’s important to security because of the hackers. These hackers are there to steal Bitcoin. So, if the hacker in the chain tries to steal, everyone in the chain will be notified and can block its operation.

Where To Use Blockchain Technology

So, using a blockchain process, allows companies to keep a track of what’s going on. If there is an issue somewhere then it comes in front. So, implementation of Blockchain is very important for a large company for a smooth process.

Industries that use Blockchain are:

There can be many more industries which can use blockchain as a tool to gain more trust.

After reading about what is Blockchain technology, we can make out that it can be used as a source by industries to benefit their work. Companies use it to increase their own efficiency. So, I highly recommend every large business to have blockchain technology to store data.

References for this article: