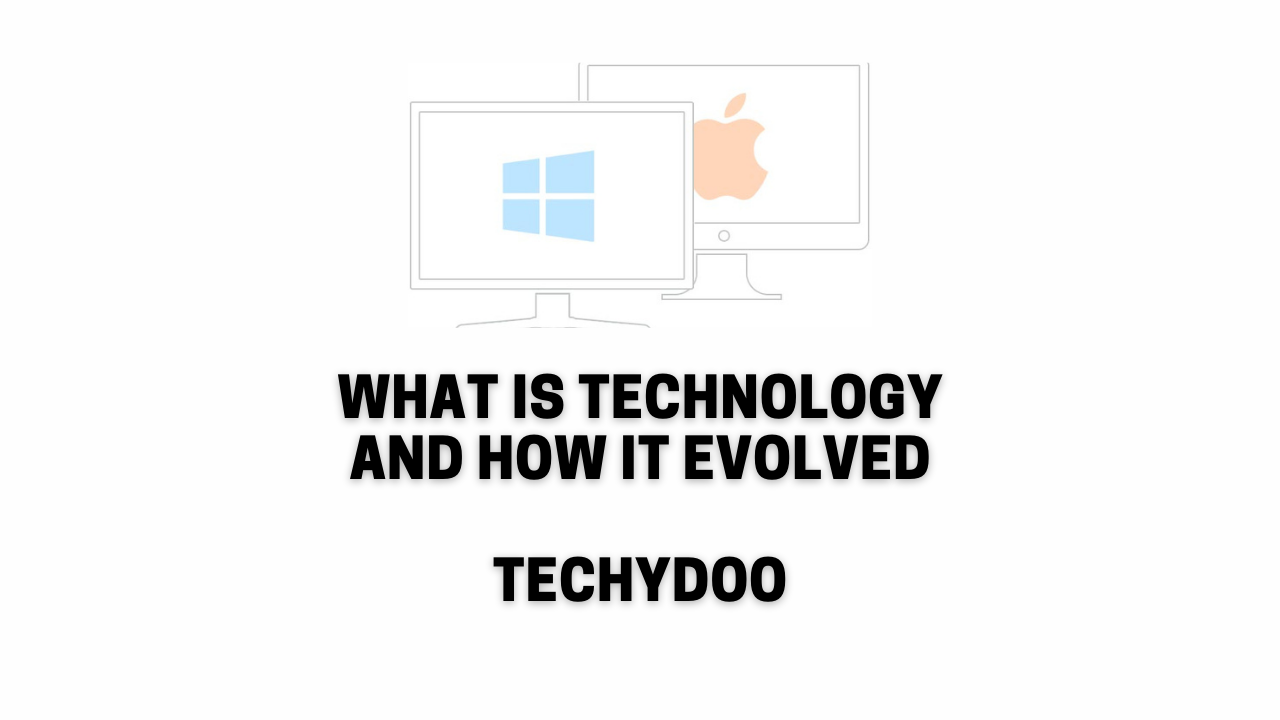 We are living in a digital world where we share our views and opinions with others through technology. Through this article, we will be discussing what is technology and how it evolved.

So let’s start the discussion with what is technology?

Technology is basically a mixture of various skills that are used to produce a product that solves people’s problems.

Technology is a science through which it can be embedded in various products to make them work independently.

Products that are built-in with technology that takes input and produces an output are called technological products.

The basic form of technology is the development and use of various products.

Technology can be defined as entities that can be a product or a service in order to gain value. Here it refers to products or services used to solve people’s problems.

After all, let’s discuss the difference between Science, Engineering, and Technology together. This will tell us what is technology and how it evolved.

Science is a knowledge of the physical or material world that is gained through various experiments. Technologies are not always a product of science, because they satisfy requirements such as utility, usability, and safety.

Engineering is a small branch of science and technology concerned with its respective fields. Some basic engineering fields are Computer Science, Aeronautical, etc.

Technology is basically a byproduct of science and engineering, yet technology beats them both. For example, in science we do experiments but they are only possible with technological instruments.

This will give a brief to us that what is technology and how it evolved.

3.5 Million years ago: Humans made the first tool from stone, wood, and bones

1232 CE: Space rockets made by chinese

1860: James Clerk Maxwell figures out that radio waves must exist

1921: Karel Capek and his brother coin the word “robot”

1950: Percy Spencer accidentally discovers how to cook with microwaves

1995: Broadcast.com becomes one of the world’s first online radio stations

5 thoughts on “What Is Technology And How It Evolved?”